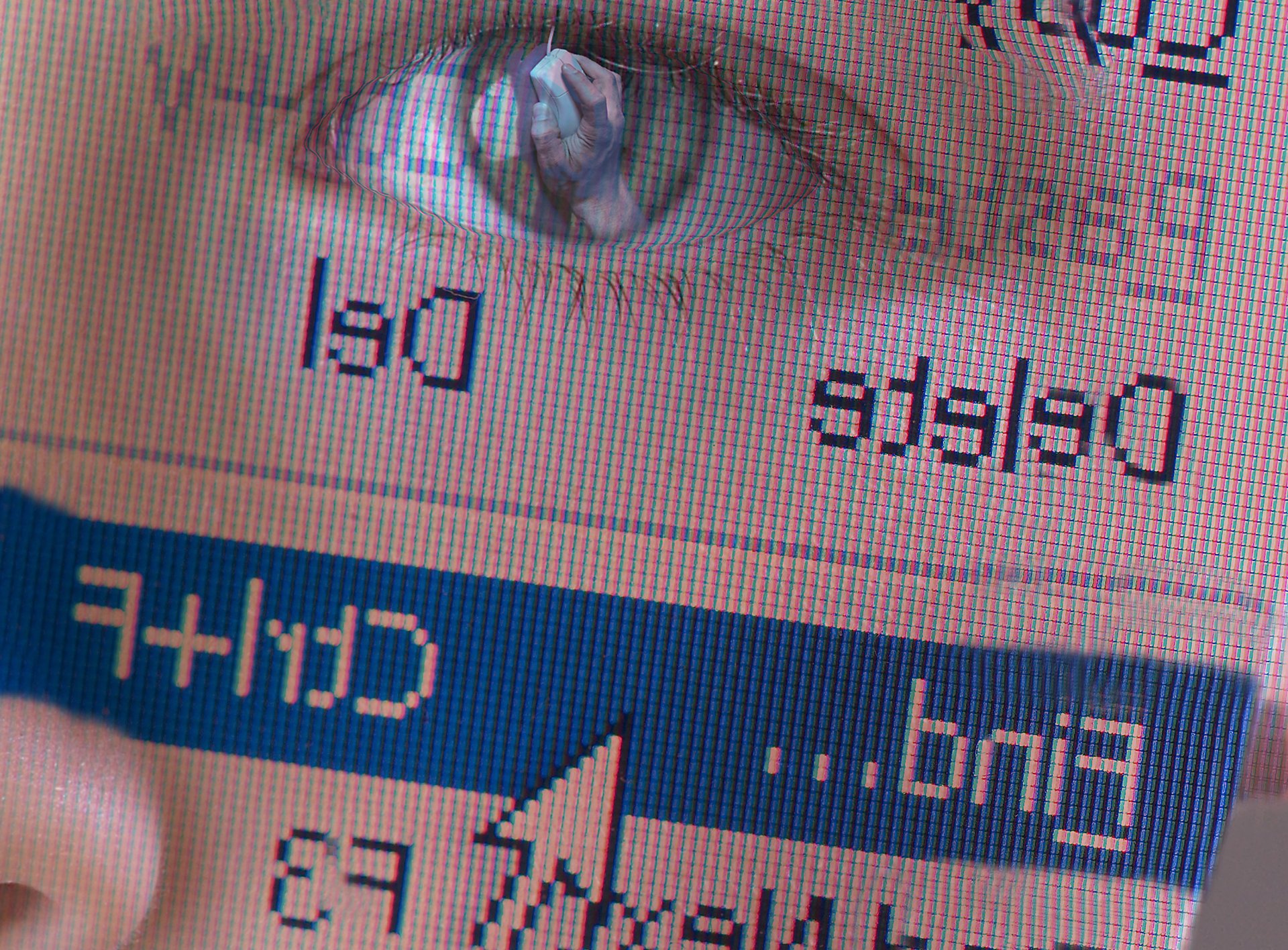 It’s nice to be smart – even a little smart. Because, as it turns out – “intelligence only gets you so far when it comes to creativity.”

Intelligence is focused on the details  – add a little experience – and creativity leaps off from there.

Add a touch of luck (preparation meets opportunity) and the level of success can be unbounded.

How did I get here?
Sometimes, I feel a little guilty about the fact that without a lot of effort I have made myself a fine little creative life – one I never really planned to have.

Oh, I know I did a little planning as I started to see opportunities, but it seems as though it was just one foot in front of the other following my instincts and ending up here. My experiences along the way influenced which of the many possible paths I ended up taking.

Brains ain’t everything
I’m pretty certain that my intelligence is not out of the ordinary. But I may have used my brain power to steer me towards the things where success was more easily achieved.

When bringing to mind my efforts in school, the creative side certainly stood out, with Art being not only my favorite subject, but my best subject.

My decided lack of success in Latin and Math resulted from something which I now recognize as probably laziness (perhaps an understanding that Latin was something that I would probably never need?) and not lack of intelligence.

Now, the math – hmmm, I’ll self-diagnose with number dyslexia – or dsycalcula – to make myself feel better about flip-flopping numbers when trying unsuccessfully to keep the station logs while employed at a TV station. The program manager was constantly on me about mistakes such as writing 4:54:45 instead of 5:45:54. Try as I might, about twice a week, he would have to correct the logs and that made him grouchy. I don’t even think about trying to balance my checkbook anymore – you flip-flop an entry and you are off by .03 or .07 cents. In reality, I think it is another example of being lazy. The live booth announcing job was pretty boring in the grand scheme of things.

Outside of that part-time announcing job, I was wearing lots of hats (producer, director, writer, on-camera spokesperson, VO talent) and that provided me with never ending experiences.

Touch and go…
In general, when looking at the path I took to get to where I am today, I see what appears to be a lot of touch and go activity. I’m game to try anything once – as long as it doesn’t require that I sign a waiver not to sue for accidental death – that kind of activity I stay away from.

And try a lot of things I have. Some things I have done more than once or twice and decided “meh.” Some things I have achieved a high level of expertise – even getting a few awards – but never to the point of being a fanatic. It appears that activities and experiences stay with us and influence what happens next.

Additionally, I have always had a high level of curiosity. Peering into, under and around things. Taking things apart to see what makes them tick. Not always successful at putting them back together again, so they may not tick anymore.

No limits
I suppose I am only limited by the amount of effort I put into what I do, because I think I’m pretty well set with the smarts I need and the experiences to continue to create my particular “art.”

An article from creativesometing.net concludes …

…expert creatives don’t need to be more intelligent than the average person. They simply do three things more diligently than anyone else: they have more experiences, they think on their experiences more often, and when they start pursuing potential outcomes to problems or projects they simply work more with the ideas they come up with (whereas everyone else gives up after evaluating just one or two possible ideas, or by letting their inner critic prevent them from exploring more).

Here’s to those of us who have the freedom to explore and use our smarts to create art.