Common Sense Communication…What Not to Say… 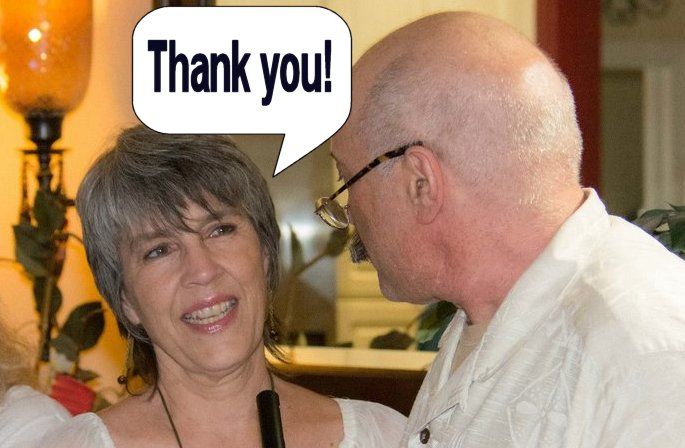 I was thinking about something someone said to me last night at a networking meeting. The person thought they were being complimentary, and I knew that, but it just felt awkward. I’ve been working out a bit more in the past 6 months or so, but no drastic changes really. Anyway, the intended compliment came out as a comparison to some impression of me in the distant past (many many months earlier) and forced me to find some kind of a response, rather than just a thank you.

We have all been guilty of saying things to friends, acquaintances and strangers that should have been better left unsaid – or phrased differently. I would have been very happy with a “You look great!” rather than a “Your face looks […]