Life. Time to Live It!

The past five years have been a challenge. I started to see my mom’s abilities start to dissolve and knew that I had to do something to make sure that she was safe. Being that she was 3000 miles away, I found that my abilities to solve her problems (mostly computer problems) were not able to keep up with the questions. When the questions became things like “how do I make the letters bigger?” I knew that something was happening that would make it difficult for her to live on her own.

A knee replacement surgery opened the doors for the joint bank account and the Power of Attorney. The support of her banker and her lawyer was helpful, as they were just grateful that someone was aware of what was happening. I can tell you though, the first time she got a bank statement with my name on the envelope, I thought my hair was going to be singed from the burning phone call I received. I assured her that only she got that statement. This reaction was probably exacerbated after she discovered that the Case Manager I had hired to make sure she was OK after her knee surgery was “reporting” to me.

As with other times in my life, usually with my parents, my acting skills came in to play and I was able to convince my mom that moving out here to San Diego was the best thing to do. So in 2009, I helped mom pack enough furniture to fit into the new house we bought for her about 7 blocks away from me. I sent her pictures of the new house and drew detailed floor plans with exact measurements so that she could make sure that the furniture she brought would fit in the new house. She was still thinking clearly on most things. And the biggest issue here was that I wasn’t consistent with my room measurements and wrote 10 x 17 – instead of 17 x 10 – or maybe it was the other way around. In any event, again my hair was warm again after the phone call pointing out how I had managed to get that wrong.

Fast forward to an amazing journey into my mother’s dementia that found me struggling for answers for the next 5 years. As with everything in my life, it is an unplanned adventure. One foot in front of the other – sucking in input as I go along – somehow finding answers before running off the rails. I think my mom helped me be able to do this. She was exceptionally organized, far more than I am, but if I applied myself I could make it happen without having to take a class.

We didn’t spend a lot of time together – ever really – especially after my brother and I were grown enough for her to head back to school and start a career. But as we were unpacking her things here in her new little house in San Diego, we found audio cassettes that we made when my father was overseas back in the late 50’s, or very early 60’s. We were at Camp Pendleton at the time. Her voice was pitched higher than I expected, but I suspect that the playback or recording was partially to blame for that, but what really struck me was the love in her voice as she told my dad what we all had been up to. What the news was from her brother and her parents. I don’t remember any of this.

I remember a teaching mom, not a nurturing mom. A mom who pushed us to be better than average. Who wasn’t satisfied with “fine.” I seem to recall a line – whether or not it was actually uttered, I don’t know, but my life was shaped by this phrase. “That’s nice dear, but I know you can do better.” 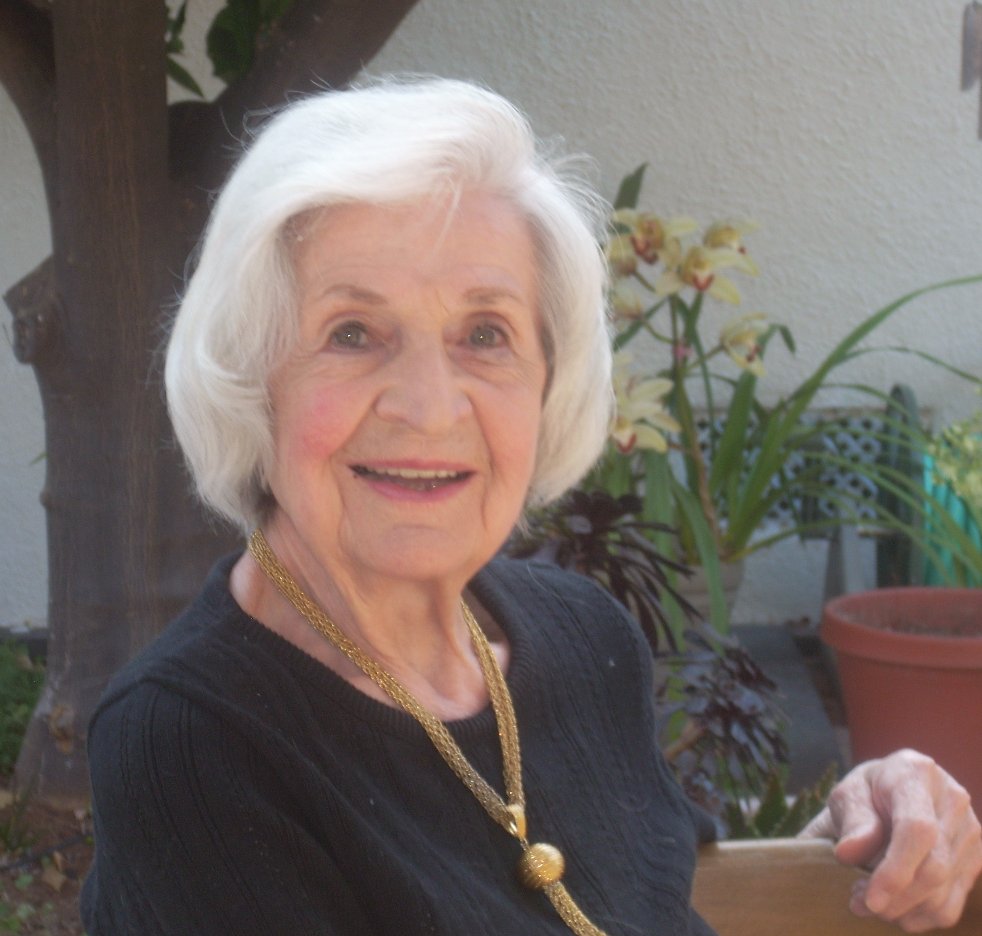 But, there it was on magnetic tape, the nurturing mom underneath the teacher. I think she had to take on that role, because my dad was gone so much. She had to be mother and father there for quite a while.

There is more to the story of course. Every family has its trials and tribulations. My family had its share as well – self-induced poverty (lets just say there was a gambling issue there for a while), too many moves across the country, divorce, and distance. I settled in California. My brother in Germany. My mom stayed on the East Coast, but relocated north to be near her roots. What sent us scattered across the globe isn’t due to not wanting to be in close proximity. Well, I did want to get away from home for college, but I moved to California because I remembered it as WARM. My brother moved to Germany because he is an exceptional world-class horn player. My mom stayed on the East Coast because, well, because that was where her career was. And when she retired, moving to the Hudson Valley in New York was going back home for her.

But, the last few years have been trying to figure out how to help my mom be safe and comfortable. Difficult to do when you are living in reaction mode, trying to figure out what is going to happen next. I knew from the start that trying to care for her in my own home wouldn’t be a good idea for either of us. Ultimately she found “home” in a small board and care facility near a beautiful park. With each passing month her abilities to understand what people were saying diminished. Aphasia made it nearly impossible to understand her when she did talk. Heavy drugs kept her calm, but not a zombie (a balancing act that took several trips to the ER and a psychiatrist to figure out). People bathed her, dressed her, changed her diaper. She couldn’t play the piano anymore. This was the life of my mother who had two Masters degrees and a Doctorate and lived for music.

She was taken to the hospital a week ago Friday – low BP and unresponsive. Sepsis running rampant through her blood stream. Her wishes were no life saving treatments. So I spent the weekend with her – a surreal weekend – half of me knowing what was happening – and the other half hoping she would come back. But back to what?

She passed away on Sunday evening November 3rd – at the age of 86.

Is there a lesson in all of this. I hope so. She lived a great life. Filled with extreme happiness, many recognized accomplishments and at times terrible sorrow. She was successful and loved by her friends and finally by her family. She only wished for me to be successful and happy.

So, my responsibility now is to myself – to recognize that life is short and that it is time to live it.

Thank you mom, for your lessons, your wisdom and your love. Time now to Live!